On June 10, 2019, the Food and Drug Administration approved pembrolizumab (KEYTRUDA, Merck) for the first-line treatment of patients with metastatic or unresectable recurrent head and neck squamous cell carcinoma (HNSCC).

Pembrolizumab was approved for use in combination with platinum and fluorouracil (FU) for all patients and as a single agent for patients whose tumors express PD‑L1 (Combined Positive Score [CPS] ≥1) as determined by an FDA‑approved test. The FDA also expanded the intended use for the PD-L1 IHC 22C3 pharmDx kit to include use as a companion diagnostic device for selecting patients with HNSCC for treatment with pembrolizumab as a single agent.
Approval was based on KEYNOTE-048 (NCT02358031), a randomized, multicenter, three-arm, open‑label, active‑controlled trial conducted in 882 patients with metastatic HNSCC who had not previously received systemic therapy for metastatic disease or with recurrent disease who were considered incurable by local therapies.

Patients were randomized (1:1:1) to receive one of the following treatments: pembrolizumab as a single agent; pembrolizumab, carboplatin or cisplatin, and FU; or cetuximab, carboplatin or cisplatin, and FU. Randomization was stratified by tumor PD-L1 expression (Tumor Proportion Score [TPS] ≥50% or <50%), HPV status according to p16 IHC (positive or negative), and ECOG PS (0 vs 1). PD-L1 expression (TPS and CPS) was determined using the PD-L1 IHC 22C3 pharmDx kit.

There were no significant differences in progression-free survival for either pembrolizumab-containing arm compared to the cetuximab plus chemotherapy arm in any population.

The recommended pembrolizumab dose for HNSCC is 200 mg administered as an intravenous infusion over 30 minutes every 3 weeks until disease progression, unacceptable toxicity, or up to 24 months in patients without disease progression.

FDA granted this application priority review. A description of FDA expedited programs is in the Guidance for Industry: Expedited Programs for Serious Conditions-Drugs and Biologics. 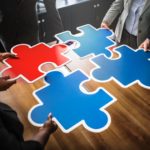 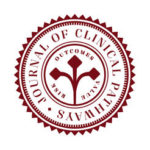 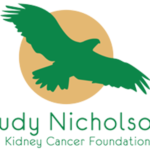 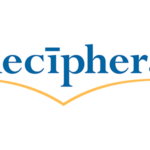 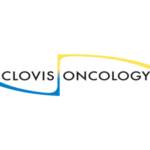 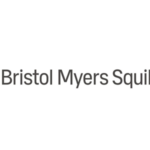 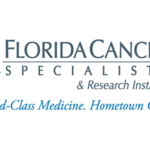 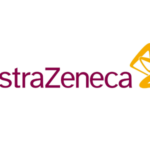 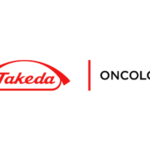 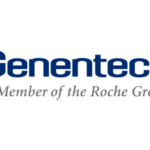